Posted on Nov 15, 2018 by closetohomewildlife

Armed with a new lens and a warming climate, I venture forth and try out my new acquisition. (I’ll do a lens review at a later date) I had a quick shoot around the garden and took it out for a walk the next day. 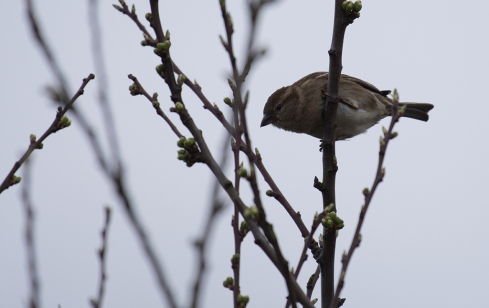 With new glass and a much greater reach, I was able to explore a whole new world that had been partially blocked up until now. I made several new discoveries, starting with Blackcaps, whose song I can easily identify with now having been exposed to their music for months. Both a male (Black) and female (Brown) are shown in the photos below. 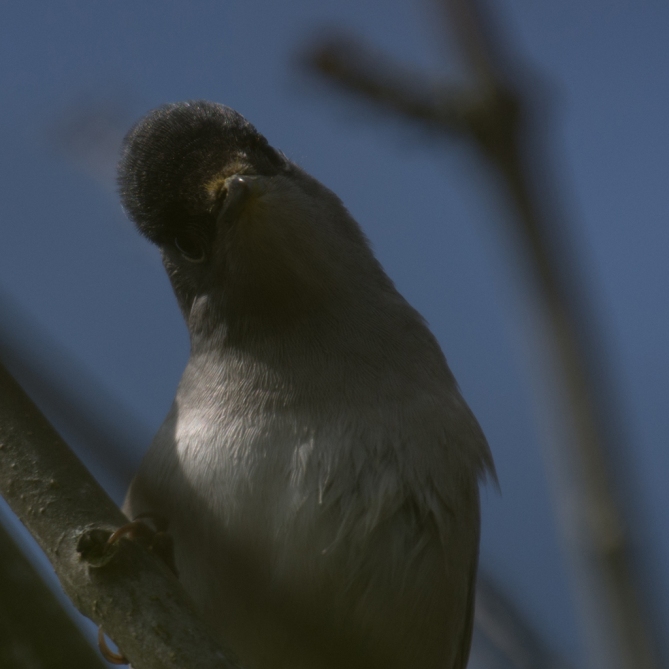 It was quite a learning process using a new telephoto lens. One has to consider things a lot more with regards to hand-holding technique, the type of light on a given day, shutter speed etc.

The squirrel was quite far away, lurking by the buzzard nesting tree. (No sign of them at that point, but there will be ..)

One of two female pheasants I’ve seen recently in the area I’ve been shooting. They are very shy compared to the male and this was taken at long range (150+ ft)

The elusive Jay captured while it sits in a shaded copse. A bit better than my previous Jay photo. 🙂

Apple trees are blossoming, also offering plenty of grubs and insects for the birds.

This is my first Red Kite photo. At the time, I was shooting buzzards circling close to their nesting tree, but I wasn’t aware that one of the birds I had locked onto was a kite. Only until in Lightroom and a little searching had I discovered yet another new shot for me. 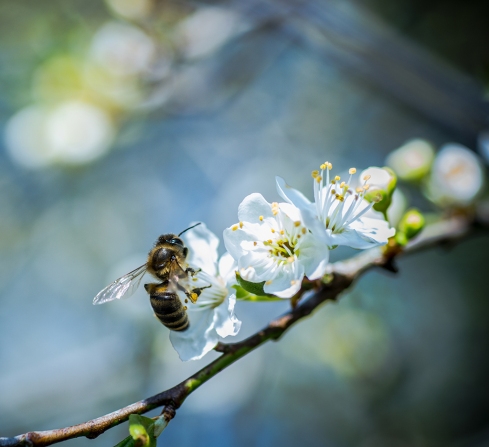